Christmas is the time for Scamming 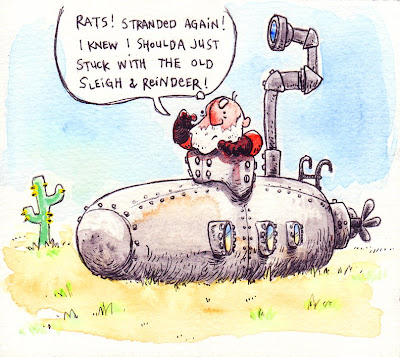 I don't know about you folks and your hometowns, but here in my hometown we've got this little organization called the United Way. Usually they're up to all sorts of good--helping the less fortunate in myriad ways, but recently they are playing on people's sympathy and good nature during the Christmas season.
You see, they've got this event that they like to call "Sub for Santa"--which couldn't be more transparent. I mean really, is there anyone out there who is less needy than Santa Claus? The man has it all--what business does he have monopolizing the efforts of the United Way to get himself a sub?
And, okay, United Way, I was on board when you were giving out wheelchairs to disadvantaged handicapped people, and providing clothing and shelter for the destitute and poverty stricken, but I had to draw the line at this. I'm sorry, but I just can't take part in this act of "charity" for a man who doesn't even need your help--he's already got a flying sleigh and a team of magical reindeer; it's not as though the timing belt snapped on his Dodge Dart or something.
And anyway, if Santa Claus really needed a sub all that badly, how come he doesn't just get his elves to make him one?
Let's think a little bit here before we jump on to this bandwagon, America.
Posted by Anthony Holden at 7:26 PM 15 comments

Well, it appears as though the month is drawing to a close already...where does the time go? I haven't posted much lately, but I don't want you to think that that is because I'm being lazy or anything. I've just been busy working on a crazy deadline for work, which is good because work=food=my wife and baby are happy=I can keep drawing for fun.
At any rate, our group at BYU has begun work on our animated short! It's about a little girl and a rhino, so I bet you can guess what I've been drawing non-stop for the last little while. I don't really have anything clever to say right now, so I'll just get to it:
All of what you see here is marker and photoshop (except for the two watercolors and the one collage, which is entirely photoshop). Hope you like seeing the exploration--leave a comment and let me know what you think! 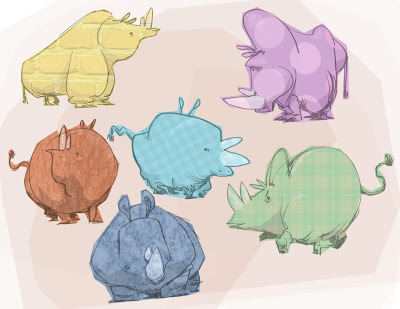 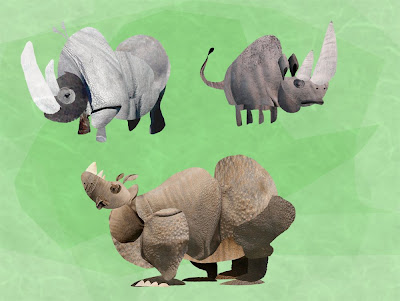 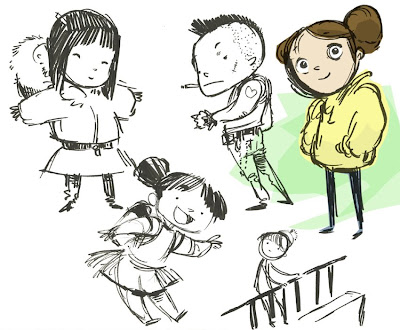 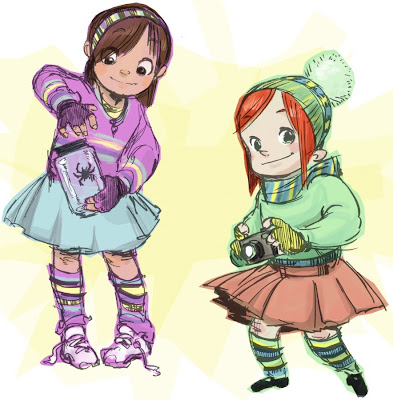 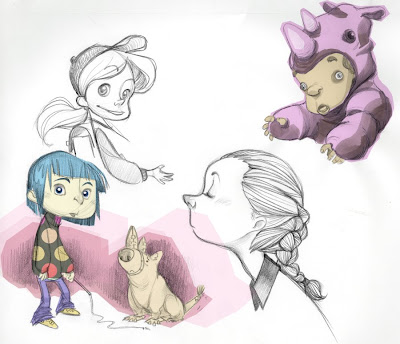 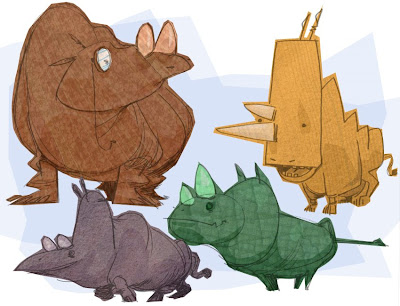 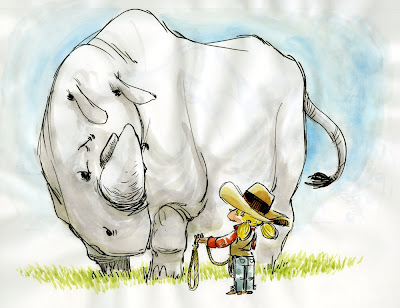 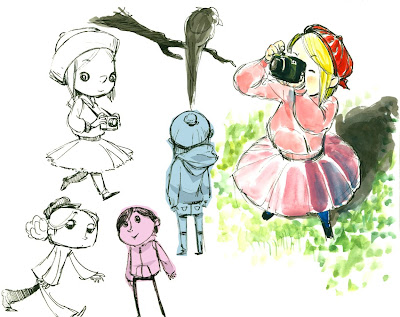 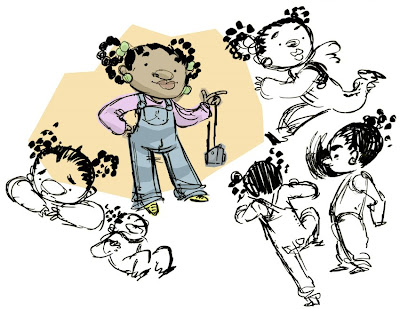 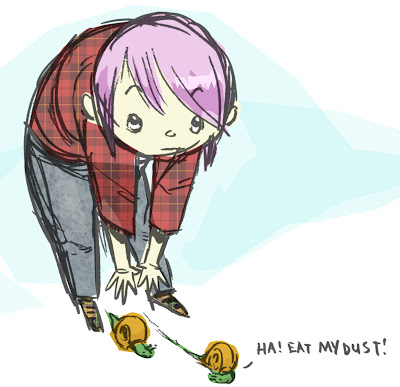 Posted by Anthony Holden at 2:05 AM 21 comments


A little animation project from class. We were supplied with dialogue and character sheets to choose from. Since I have a similar physical constitution as Roger from 101 Dalmatians (okay I'm like his brown twin), it was an easy choice.
There are still a handful of things that I'd change about this animation, but here it stands for now.
Hope the sound isn't loud and scary like previous animation posts.
Posted by Anthony Holden at 1:09 PM 19 comments

The Tale of Sawyer-saurus: a comic in photographs 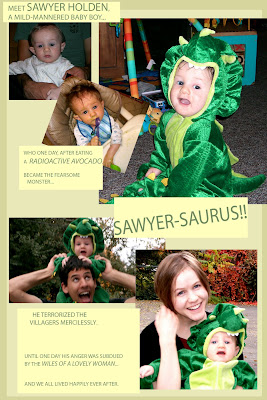 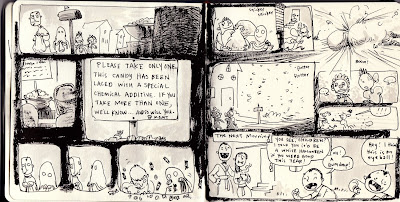 I couldn't go to sleep, because this idea kept me awake.
Now I bed.

Some vampires can be outside during the day time, but only on the day after Halloween.
Posted by Anthony Holden at 1:03 AM 5 comments

Email ThisBlogThis!Share to TwitterShare to FacebookShare to Pinterest
Labels: comic strips, eyeballs, Halloween
Newer Posts Older Posts Home
Subscribe to: Posts (Atom)
The Illustrious and Illustrative Sketch Adventure Lifestyle of Anthony Holden. Cartoons, Sketches, Character Designs, Storyboards, Comics, Illustration, Animation, Silly thoughts, Intermittent Posting, and Arbitrary Capitalization by American animation artist, Anthony Holden. Thanks for stopping by and taking a look!
All content on this page copyright 2007-2011 Anthony L. Holden. Do not use without permission, except for purposes of review.