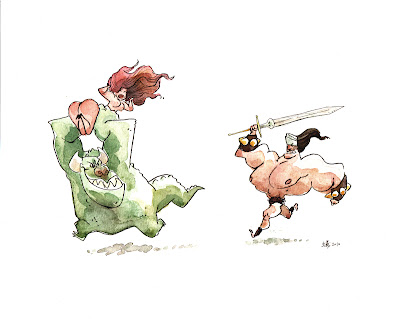 Painted this little watercolor for my father-in-law as a Christmas gift.

And here's the swatch that I tested in, like, 5 minutes beforehand. One day I'll be able to figure out more complex color relationships, but that is another battle for another time.
Posted by Anthony Holden at 11:00 AM 10 comments 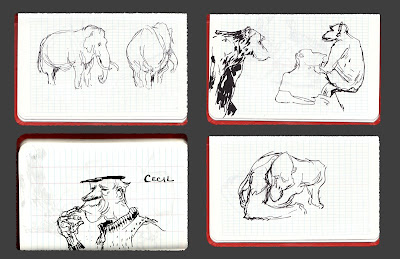 Finally got to get out and do some sketching in the bright sunshine! Yesterday I went to the zoo with friend and coworker Dave Derrick who teaches an animal drawing class here at DreamWorks. It's extra fun to go with Dave because he's super knowledgeable about all sorts of animals--it felt like having the director's commentary playing while watching a favorite movie.
Saw a magnificent Asian bull elephant, some chimpanzees, a couple of gorillas, and even a Cecil.
Posted by Anthony Holden at 10:53 AM 4 comments 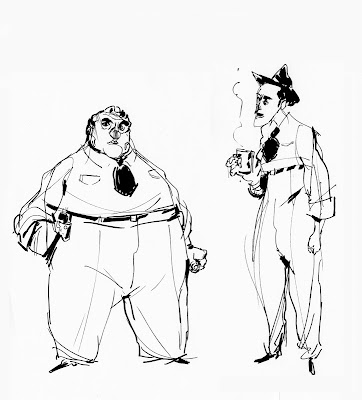 Weekend responsibly, everyone!
Posted by Anthony Holden at 6:24 PM 16 comments 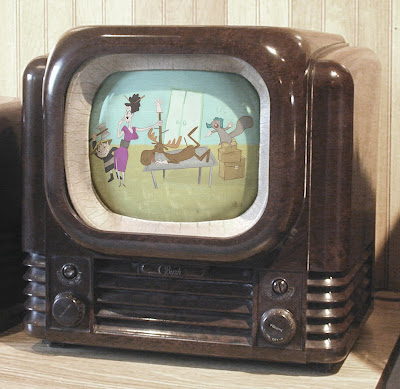 The Cramping of Frostbite Falls

On Pins and Needles

I was listening to a podcast on acupuncture while drawing this...

My thanks to J. Ward, Bill Scott, and a host of others for making my childhood.
Also, to my mother-in-law for getting me the complete collection for Christmas. :)
Posted by Anthony Holden at 4:18 PM 4 comments 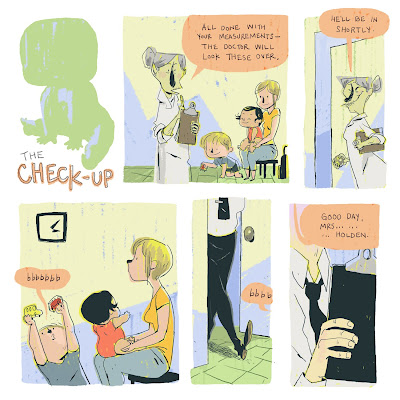 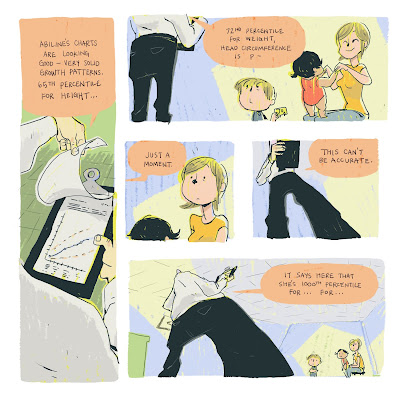 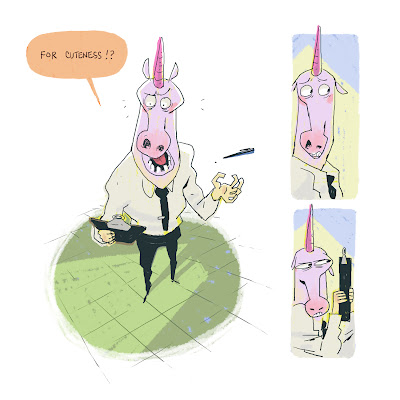 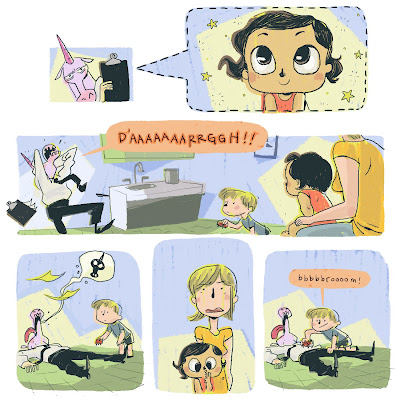 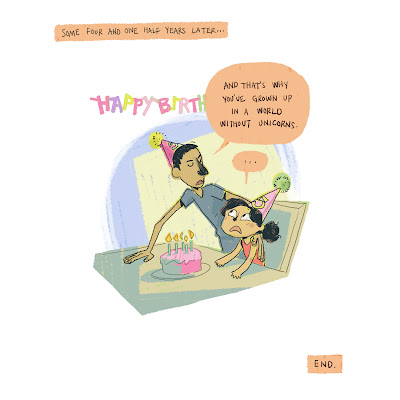 Maybe pediatrics was a misstep.
Posted by Anthony Holden at 6:28 PM 27 comments

Email ThisBlogThis!Share to TwitterShare to FacebookShare to Pinterest
Labels: Comics 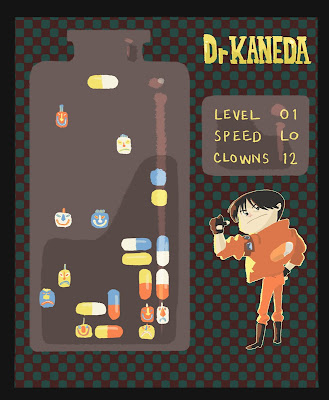 Fanart Friday's topic this week was selected by my good friend, Jacob Wyatt.*

Having not seen Akira since probably 1996, I thought I'd give myself a little refresher. It was a heck of a lot more violent than I remember. The animation is as keen now as it was then--a true feat to behold--and stands the test of time. You'd be hard pressed today to find draftsmen who could accomplish the things they were pulling off 25 years ago. Those camera moves are astounding.

But somewhere between 1996 and now, I became a papa (twice over); and my tastes have changed...which is to be expected, I suppose. Which is to say, I lean unabashedly towards whimsy. Given these leanings, and especially considering that today I spent the greater portion of my day at the doctors office, rocking feverish children, wiping up puke, and chasing down prescriptions--got me thinking how Kaneda and the Capsules could have put their hobby to better use...you know, without the brandishing of so much blood-stained piping.

All joking aside though, I have to hand it to Otomo: he predicted 2019 fashion trends, like, 40 years in advance.


*His image is infinitely more faithful to the dystopian vibe of Otomo's masterwork.
Posted by Anthony Holden at 12:18 AM 9 comments