So, if any of you have been thinking what I have (and I know you probably have), you're wondering whether it's even okay to call a blog sketch adventure and post so few sketches lately.
You'd be right in thinking this.
So, here are a bunch of sketches of Sawyer, who grows increasingly fun to draw as he ages and figures out how to get into more stuff. These sketches were done in pen when I should have been helping my wife, Allison, with our crazy baby. The simple color was done with ye olde photoeshoppe when I should have been working on my film.
But, I wanted to share some sketches, so I hope you enjoy this little tangent as much as I did!
Back with more sketches soon. 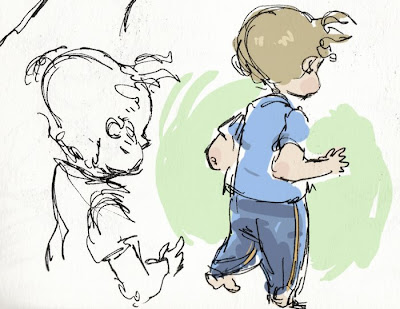 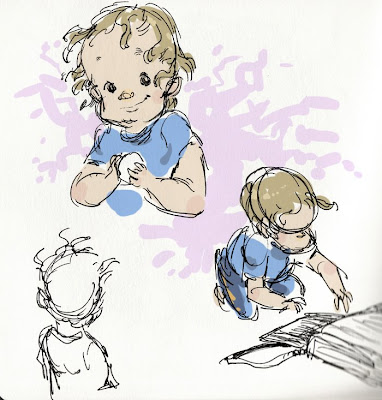 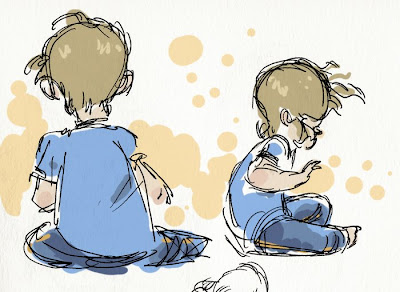 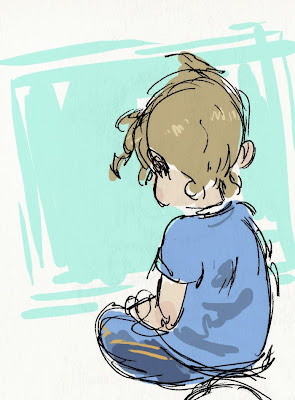 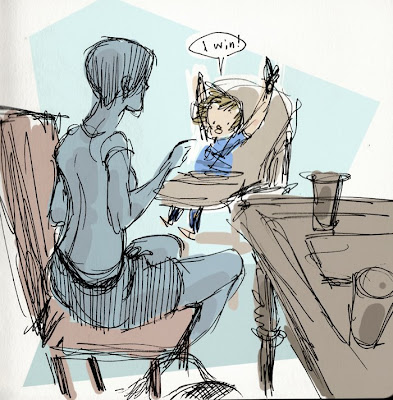 So, as everyone knows, with today's computers you can do basically anything. As we saw in the recent blockbuster sensation The Curious Case of Benjamin Button, computers can make Brad Pitt look like an old man or a baby.
Given these incredible leaps in technology, I've contacted Digital Domain (the effects house responsible for the amazing computer graphics that allow us to know what Brad Pitt will look like in 30 years) and they have agreed to produce a feature length film about our son Sawyer's first year of life.
It's a really fortunate multimillion dollar deal that basically guarantees that I will be able to draw cartoons for the rest of my life, since I obviously won't be worrying about money any more.
The only really tricky part now is that we have to settle on an actor who will portray Sawyer in the film. This is where you come in--place your votes in the comments section (a special bonus prize to anyone who can name all of the candidates, spelling their names correctly)! 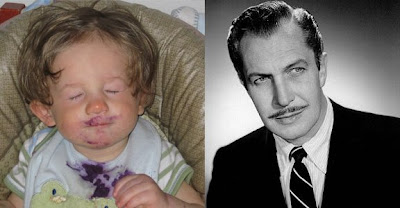 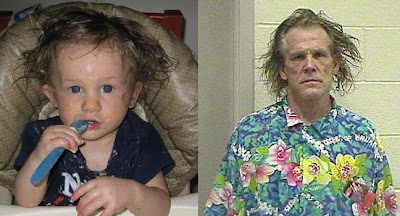 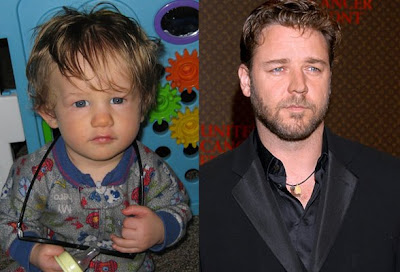 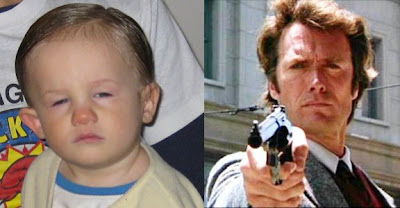 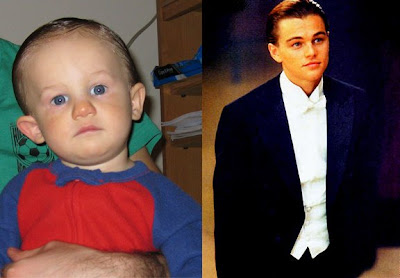 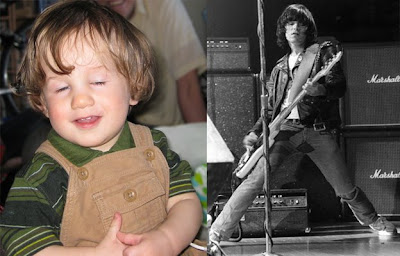 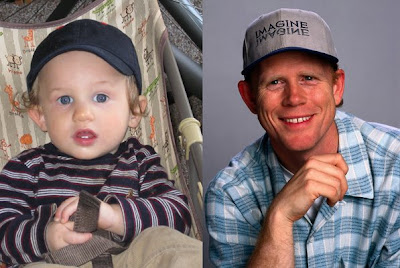 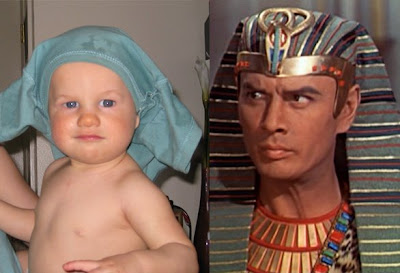 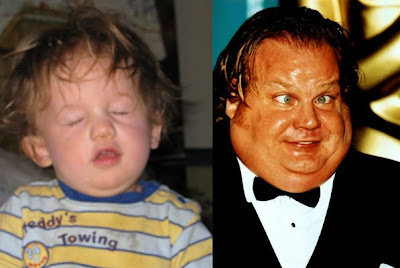 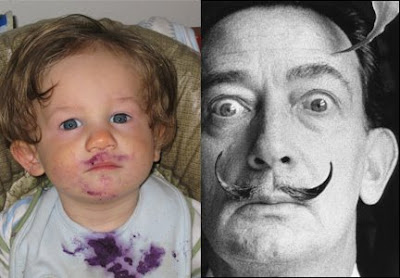 Of course, you know, I realize that many of the potential stars of this film are either long since passed, or on their way out (or in and out of jail), but you're forgetting one thing:

Computers can do anything.

Now cast your vote...because the one thing computers can't do is win this contest.
Posted by Anthony Holden at 3:05 PM 22 comments